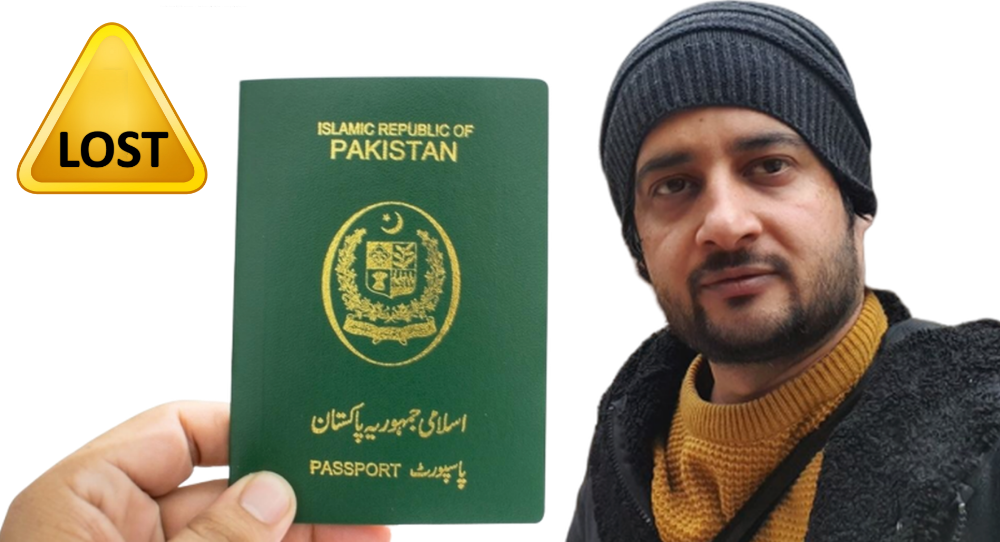 I doubt I’ll ever forget the exact feeling – two parts hysteria, one part dread – which characterized my last night in Bracknell, coming from London after getting my passport stamped with various states’ tourist visas. Yeah, it is true. Losing your passport in a foreign land… One such incident that someone can’t envision happening in his wildest dream. But when it does, it surely scares you out of your wits!!!

I have heard it stated that losing a passport is a traveler’s worst nightmare, and consequently, I jump through hoops to prevent it. While traveling, I frequently check my pockets to find out if my passport is nestled securely among my euros and mobile phone.

Having visited 40+ nations as a solo man and likely to spend vacations overseas annually for the last 10 years — I believe myself a relatively savvy gentleman.

I had a serious injury in Dubai, was left stranded on the border of Uzbekistan, was transported to Dublin instead of London, but not one of those “nightmare adventures” made me wish to quit traveling.

I had never lost my luggage, let alone my passport, and I guess that I got cocky. I would assure my wife at the airport when she asks, for the umpteenth time, if I have my passport with me. And then I shocked myself by doing the exact thing I’d never thought myself of doing!!!

The story begins in Bracknell, England. I had arrived in Bracknell, the UK from Saudi Arabia. I had a couple of things to do here. First, I had to get visas stamped on my passport, visit different embassies to submit my tourist visa applications + attend visa interview sessions, and prepare my travel documents for a flight to Brazil the day after tomorrow.

I was deeply absorbed in the beautiful memories of my Umrah. The blessed views of Holy Kaaba, the tranquility of praying in Masjid Al Haram, and the emotions of being directly connected to The Almighty – were all the things I had on my brain after a long flight from Saudi Arabia to the UK.

On reaching the hotel room in Bracknell – I took a refreshing bath, notified my parents of my safe arrival, spent a few hours checking the status of my online projects, and dropped off to sleep after a delicious desi lunch.

I woke up to the sound of the alarm at 6 in the morning. You know even the best intentions to get up early in the chilly winter morning can be thwarted by the warmth of your doona. But when duty calls, snuggling up under covers won’t help. Ordered a hot cup of brewed coffee, freshly baked toasts, and boiled eggs, from the room service… and I was on my feet.

I took a train from Bracknell to London and spent my entire day in London – moving from one consulate to another for the “above-mentioned” purposes. After completing my London activities, I took a train back to Bracknell and was now en route to my city of stay.

On reaching the Bracknell station, I got off the train and walked straight to the food court in High Street to recharge my body by wolfing down on scrumptious dishes.

It was night, I started my slow march to the hotel, thinking of tomorrow’s flight to Brazil and the exciting things that I will do there. I then did that standard check that each traveler will understand well, The Passport Pat. You know, as soon as your heart sinks for this split moment when you believe that you might have lost your passport, just to pat on the pocket you keep it in and find it’s still there.

The moment I moved my hands across my pocket, the unbelievable truth hit me rock solid. The passport was missing; my lovely green passport which was earlier stamped with visas was not there. I had to pass through so many verification steps and interviews for getting the visa stamps of premium countries on my green passport and now the passport was no more with me… Why God Why ???

No passport meant no Brazil flight tomorrow, no overseas trips ahead, the fatigue of filing reports in the police station, and those exhausting visits to the consulates telling them the story of your lost passport and asking them to issue you a new one which could even take months.

My heart was skipping a beat every second and I was like a cat on hot bricks. I needed to fix this, and quick.

I then decided to retrace my steps. It has to be in the food court I had been in or somewhere around. So, I went straight to the restaurant I have been to and pleaded with the staff. “Do you remember me? I was sitting in that corner? Ah ok, great, well have you seen my passport (a Green-colored booklet)? No? No.

I scoured the streets of High St. Bracknell, ticking off every avenue I had earlier walked on, asked everyone in the place, shop-keepers and tourists alike, had they seen anything. No, No, and No.

Finally, I was again at the Bracknell Train Station where the London train dropped me three hours earlier. I searched for my passport in every nook and cranny of the train depot but found nothing.

Seeing me hunting for something around the station in a state of worry and walking across the same paths, again and again, the Bracknell Station superintendent (Mr. Mahdi) came forward and asked if there’s something wrong?

I informed Mr. Mahdi about the scenario. He verified the train no. in which I traveled from London to Bracknell. He then picked his Walkie-Talkie and notified the station management of a missing passport on this and this train.

Meanwhile, I called my buddy, Tanzeel Butt (who resides in the UK) and told him of the ill-luck stroke that has just hit me hard! He consoled me on the phone and rushed to my help. In some minutes, he was here with me – comforting me and passing positive vibes.

Two hours passed, and there was no update from the station management. Superintendent Mahdi then forwarded a message on “high-priority” stating:

“A person named Muhammad Aamir Iqbal has lost his Passport. It’s a green-colored booklet with an emblem of Pakistan. If any person finds the passport, please notify the station’s staff or call on this number (+44XXXXXXXXX).”

In just a few minutes, the message was transferred to the entire railway network and train stations in the state – thanks to the advanced system of the United Kingdom Railways.

Five minutes after the message was forwarded, I received a call on my number:

“Hello, is this Mr. Aamir Iqbal on the phone?”
“Yes, Sir. It’s me.”
“Sir, your missing passport (FVXXXXXXX) was found in Train No. (XYZ) and is here with us at the Staines Train Station. You are requested to visit the Staines Station Office and get your passport back.”

I breathed a sigh of relief. Aamir Iqbal who was a bundle of nerves just a second earlier was now back in his Sultan form :p

I took a taxi to Staines Station which is located at a 40-minute distance from Bracknell; Happy as Larry entered into the management office, where the staff guy handed me my beloved green passport.

I am currently on my flight to Brazil, with my green passport sealed with added layers of top-class security and protection! 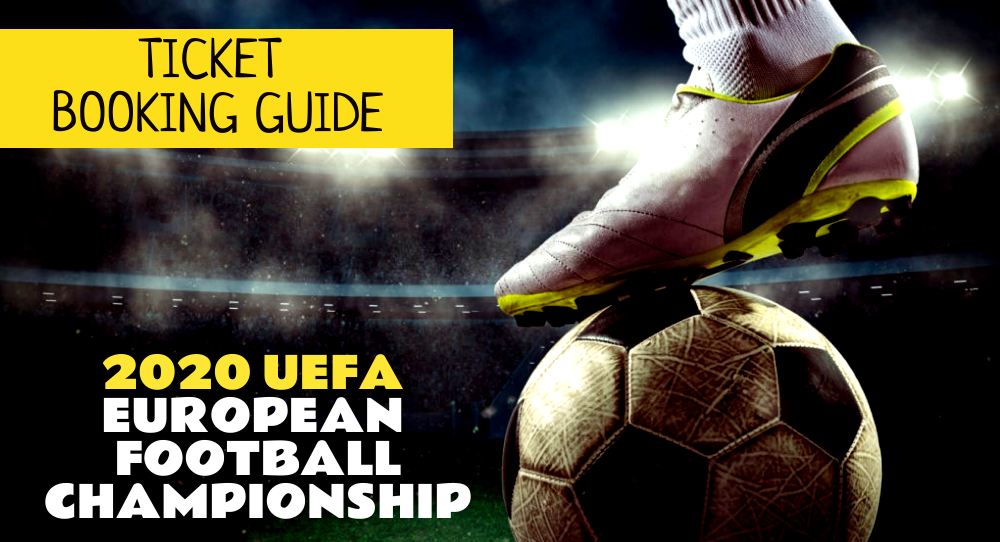 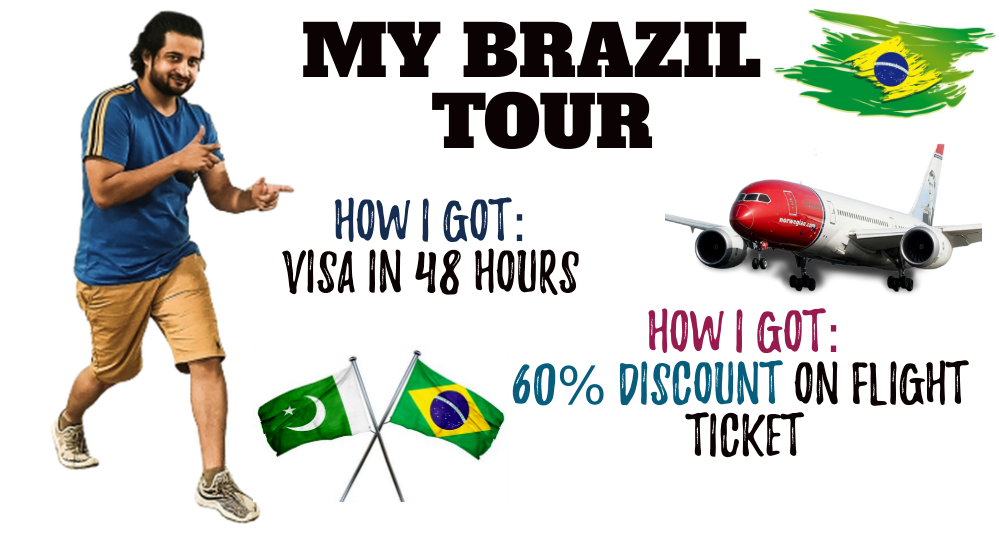